In 2012, British entrepreneur Nick Hussey set about creating bike kit to challenge the snobbery and cliqueness from some parts of the cycling industry.

The result is Vulpine: a fresh, fun and accessible brand that ‘looks beautiful and works superbly’ – both on and off the bike.

Vulpine is instantly recognisable thanks to its designs inspired by classic, understated British tailoring. Catering equally for men and women, it has established itself as a premium choice for the discerning urban rider.

But its reach extends beyond the city. In 2015, Vulpine joined forces with Olympian Sir Chris Hoy to offer HOY Vulpine performance apparel. So now we can wear Vulpine whatever we’re doing on our bike. Lucky us! 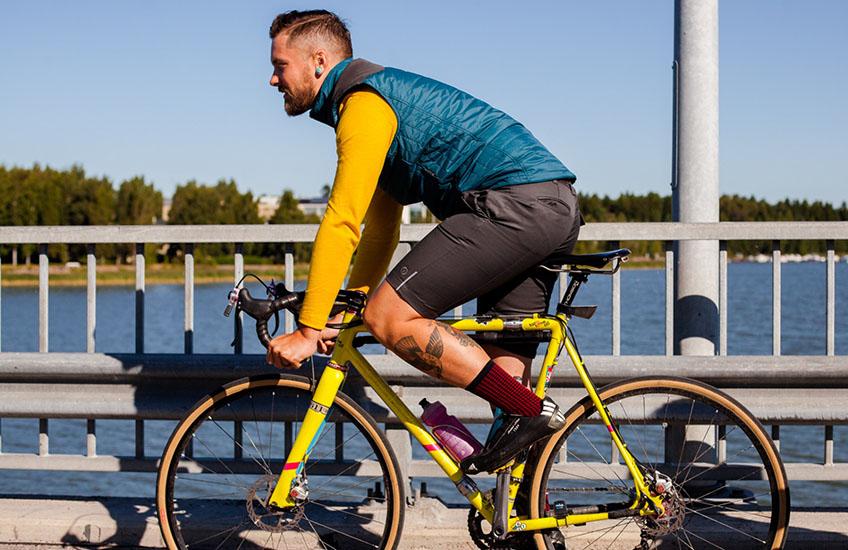 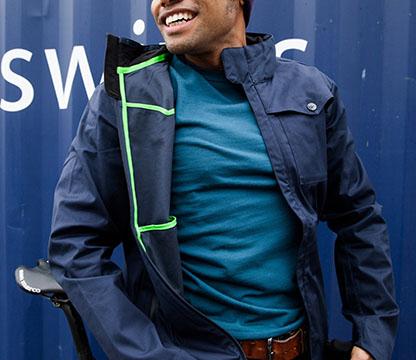 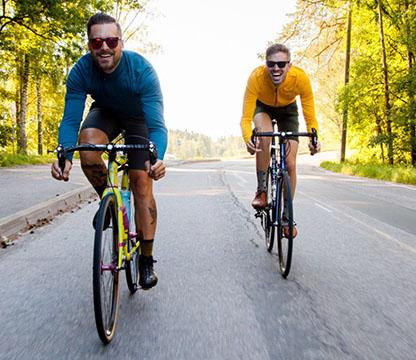 Where to buy Vulpine 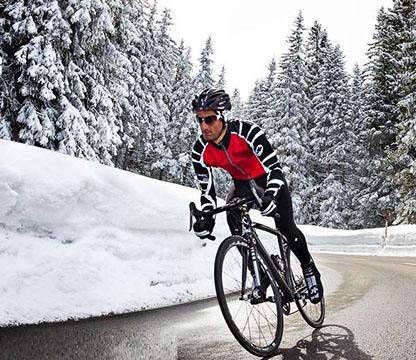 Assos is the Swiss giant of cycling kit. Widely credited with inventing the skinsuit, they’ve been innovating since the mid 70s. Assos is a family business. Founder, Tony Maier started producing kits for local teams in his basement. His Mum came up with the brand name (from the Greek word for ‘ace’). Tony’s son and… 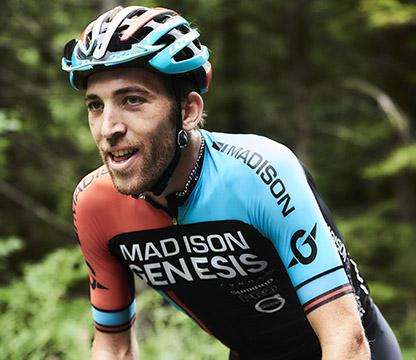 Madison started out as a small bicycle shop in 70s London to become one of the leading names in the UK bike industry. Over the years the brand has developed its philosophy of ‘Cycle Everywhere’. Under this banner, it’s clothing arm offers something for every type of cyclist – from commuters and first-time sportive riders… 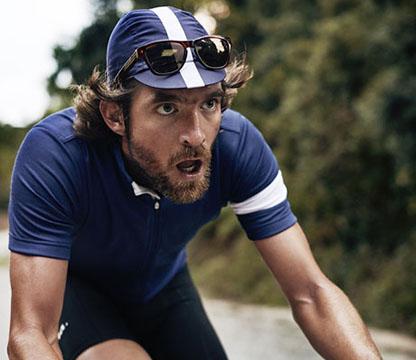 Rapha is a London-based clothing company that needs little introduction. It epitomises the style, culture and attitude of contemporary road biking. In 12 years, Rapha hasn’t wavered from its core vision: to design without compromise for the most discerning of riders. Offering a vast catalogue of high-performance cycling apparel for men and women, Rapha has become instantly recognisable thanks to…

Help us improve! Give us feedback.